A weekend of successes for Kessel Racing: always protagonists at Spa-Francorchamps and in Sochi.

It ended in extremely positive way the weekend of double-competitive engagement of Kessel Racing in the Ferrari Challenge Europe 2016 in Sochi, in the “24 Hours of Spa-Francorchamps” and the races of the GT Sports Club at the Belgian track.

On the fourth round of the Ferrari Challenge Europe 2016 in Sochi, the first race on Saturday was successfully won by Fons Scheltema, winner ahead of Rick Lovat, and Murat Cuharadoglu ninth. On Sunday, Thomas Loefflad (Stile F) enjoyed the success, Rick Lovat in second place, while Cuharadoglu ended up in seventh place.

At Spa-Francorchamps, successes came in series with two victories of Broniszewski in the Gt Sports Club, successes that have guaranteed to Michael the title of the series sponsored by SRO and now in its second edition. To be underlined the two second places of Earle in the ranking of Iron Cup and the third step of the podium for Alexis De Bernardi, who always achieves excellent performances.

In the “24 Hours”, valid proof as fourth round of Blancpain Endurance Series, a striking success came in the Gentlemen Class for Zanuttini-Gitlin-Talbot and Cadei leading the race after only a few hours and able to resist to the opponents’ vehement return. Fifth place overall between PRO-AM for Broniszewski-Bonacini-Rizzoli and Piccini, who after leading the class ranking in the race middle phases, crossed the finish line in fifth class position collecting important points for the championship.

After the international successes of such last “weekend” of July, competitions for now go on vacation and the appointment with the competitive engagements of Kessel Racing is scheduled by the end of August in Budapest for the GT-Sprint.

RONNIE KESSEL (Team Owner): “It was a great weekend with successes coming from all over, from Ferrari Challenge in Sochi, from GT Sport Club and ” 24 Hours “in Spa. This is the best way to close a period of hard work, but also confront with the following races aware of our capabilities and our possibilities “. 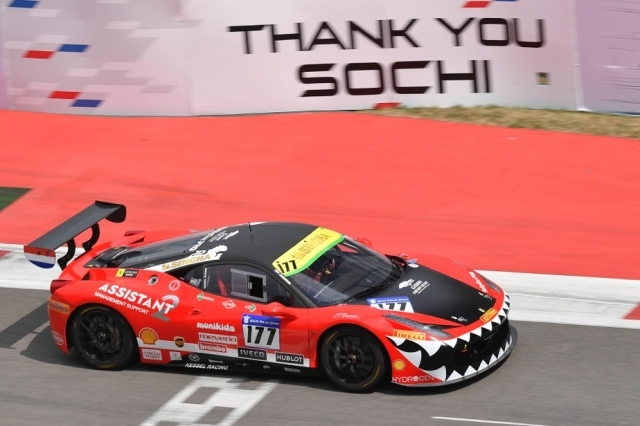 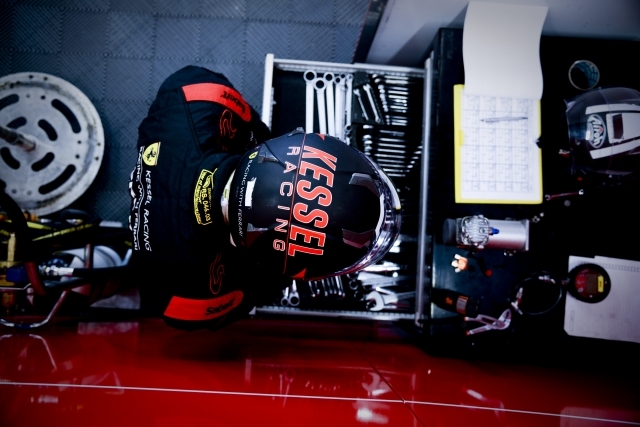 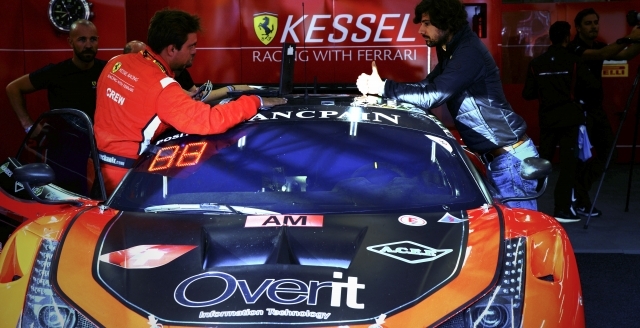 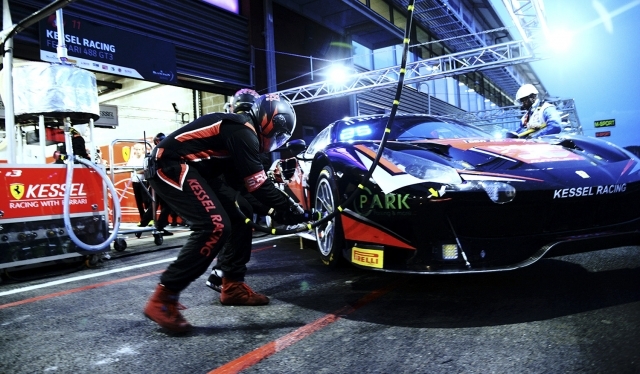 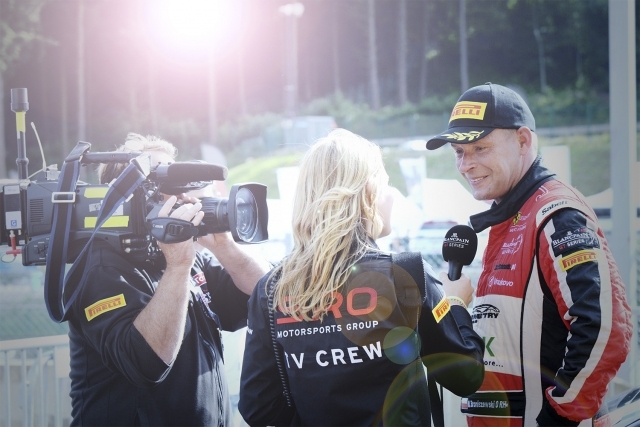