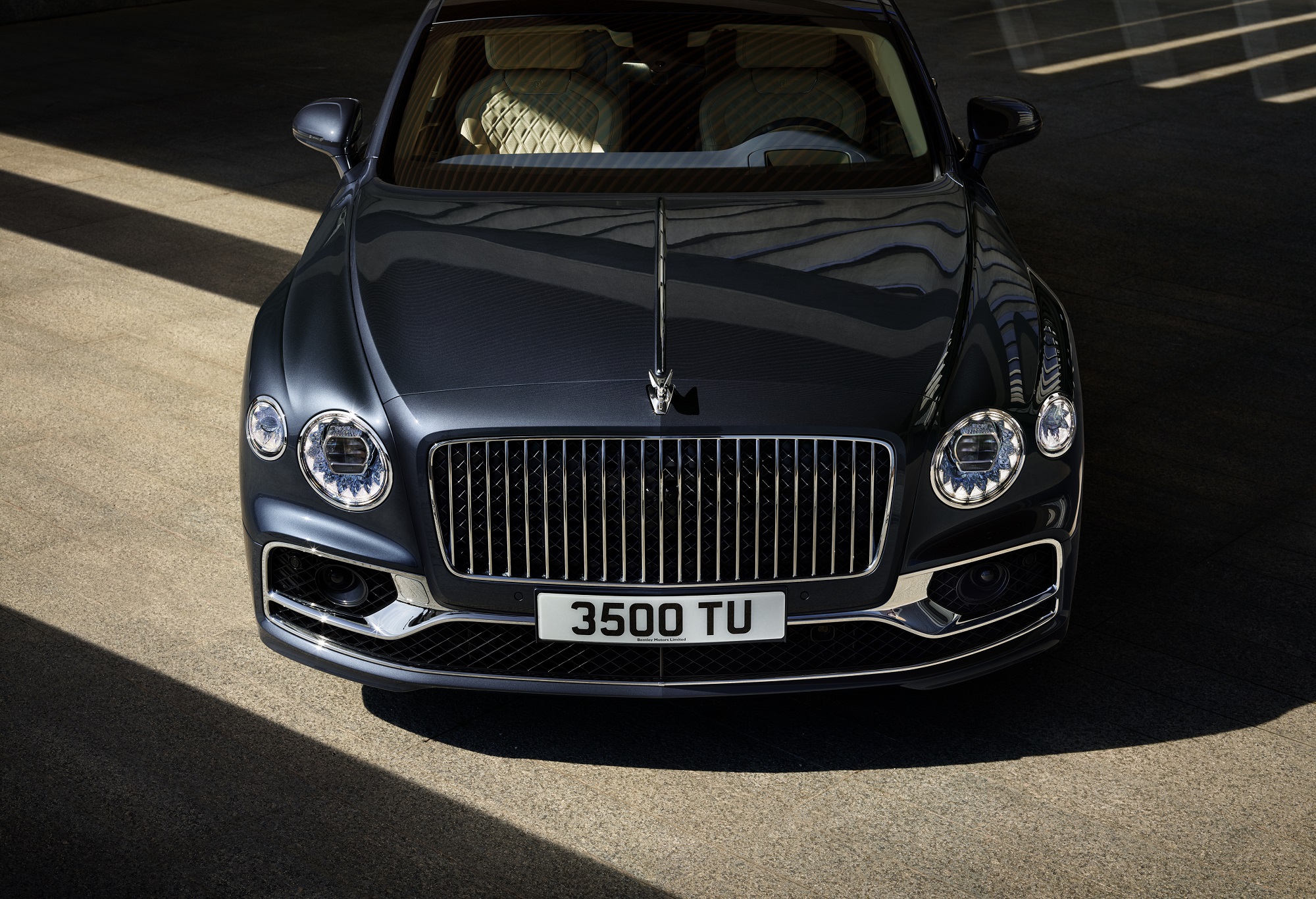 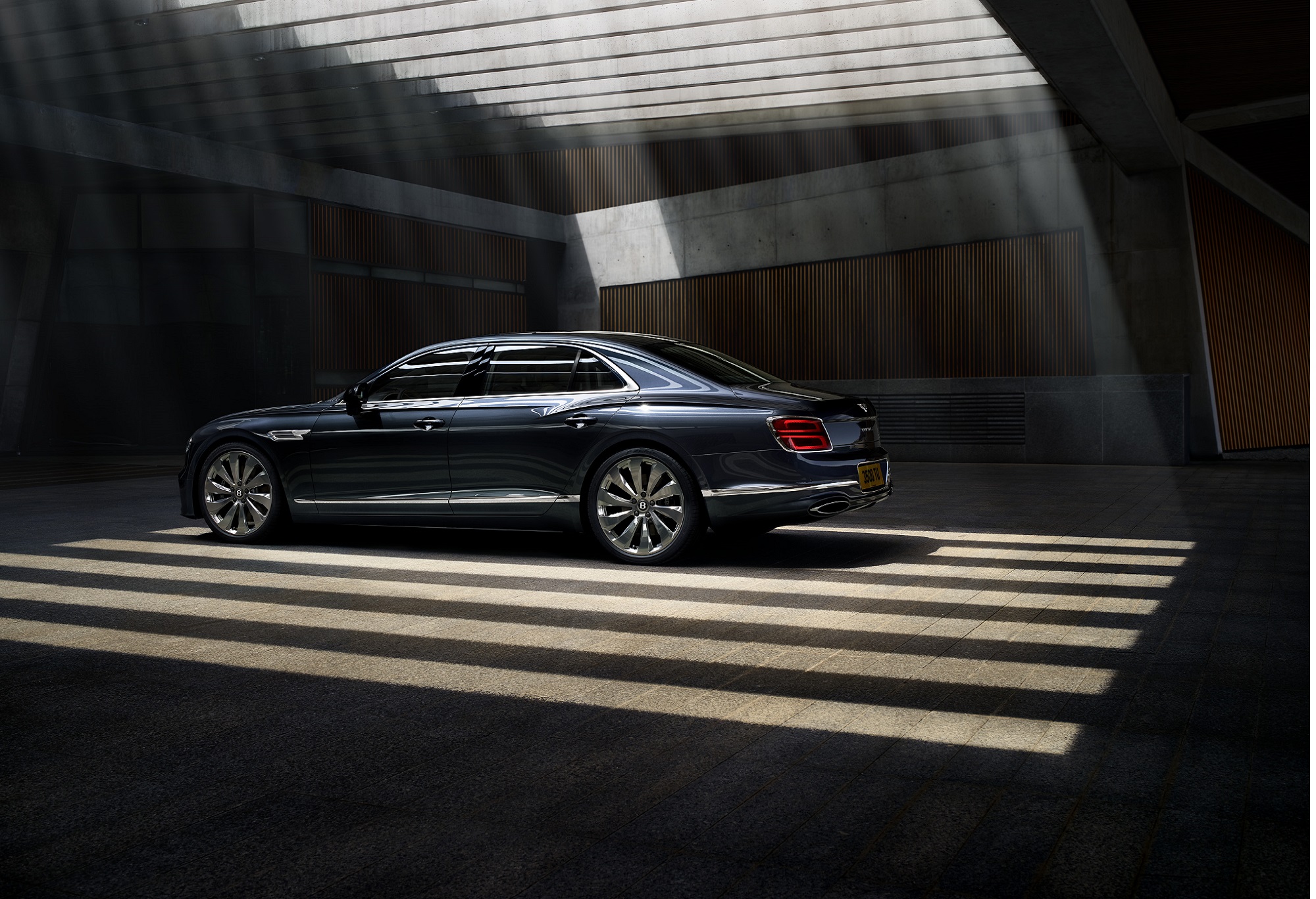 While the Bentley Flying Spur V8 reaches a staggering distance of 840 kilometers with just one tank of fuel with reduced fuel consumption, the Flying Spur V8 S adds power and sportiness to the luxury and comfort guaranteed from the entire Flying Spur range. Given rein, the 4-litre twin-turbo V8 engine generates 521hp and the maximum torque of 680 Nm is available from a mere 1,700 rpm. In just 4.9 seconds it reaches 100 km/h from a standstill and powers on to exceed a top speed of 300 km/h.
Even with higher performance, the new Flying Spur range has not seen an increase in fuel consumption, so much so that the V8 S version in the combined cycle only requires 10.9 L / 100 km, thanks to the variable displacement technology which deactivates four of the eight cylinders when cruising speed has been reached. Safety is also guaranteed, thanks to the four-wheel drive which distributes the torque between the four wheels. 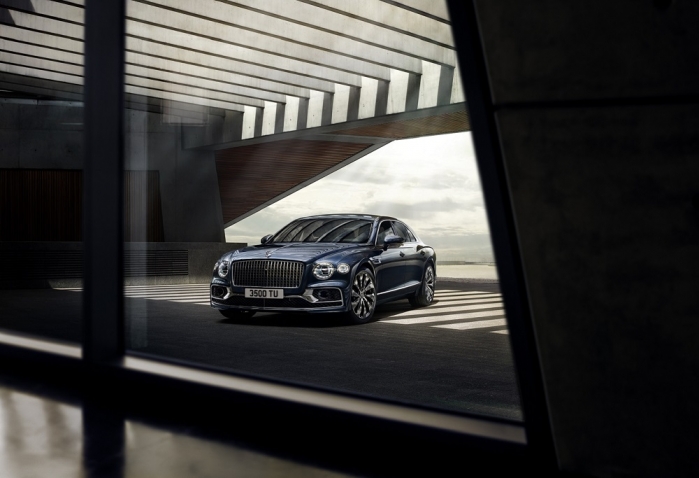 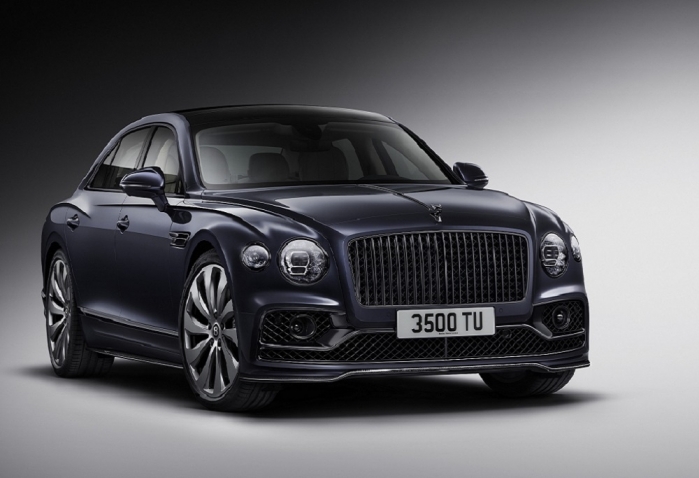 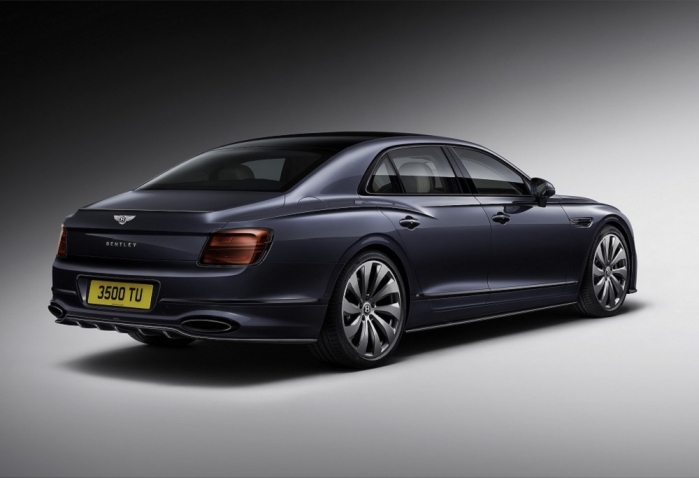 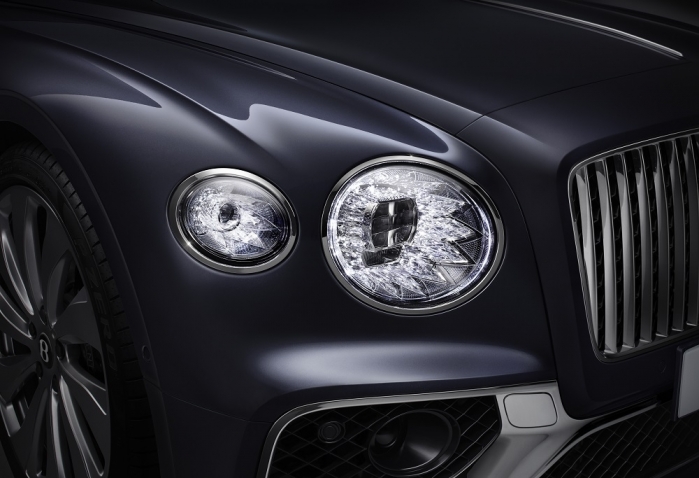 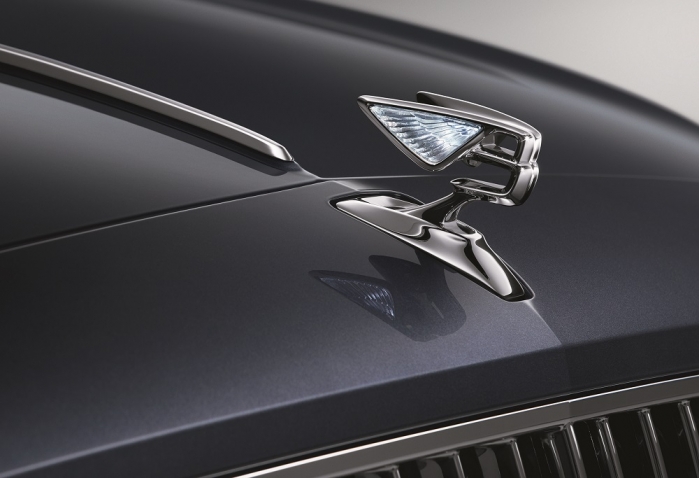 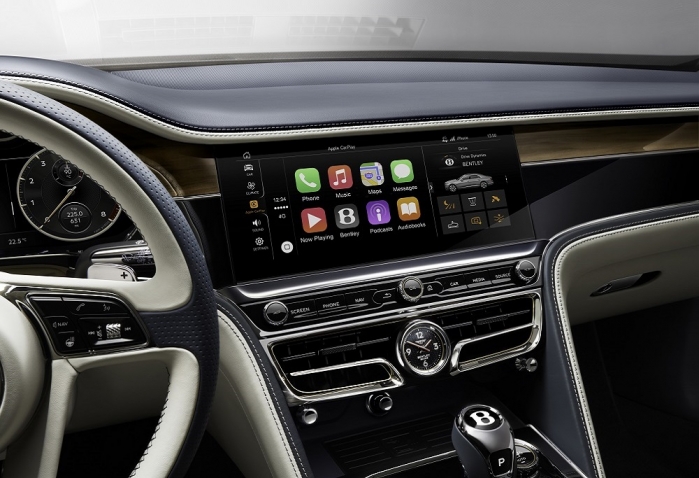 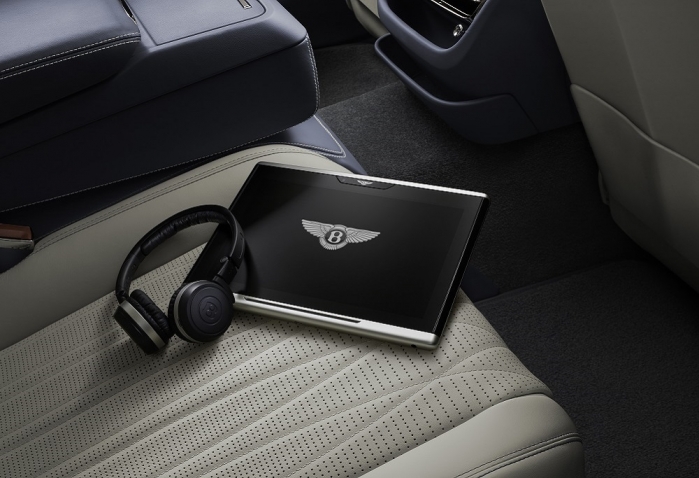 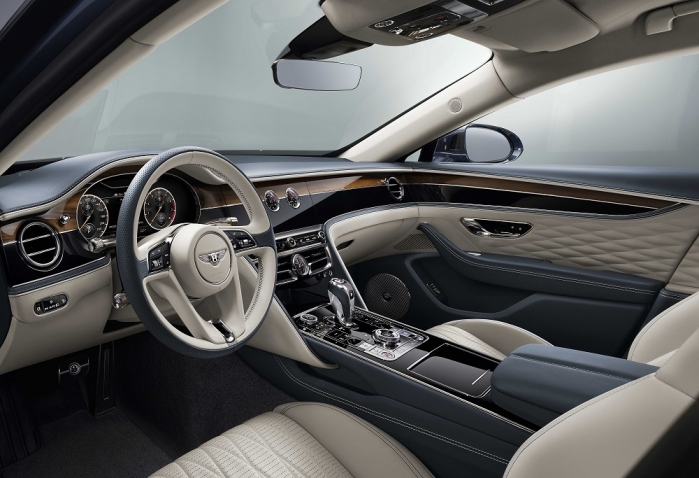