The name “BC” represents the initials of Benny Caiola, a person who has greatly inspired Horacio Pagani over the years and who was the first customer. 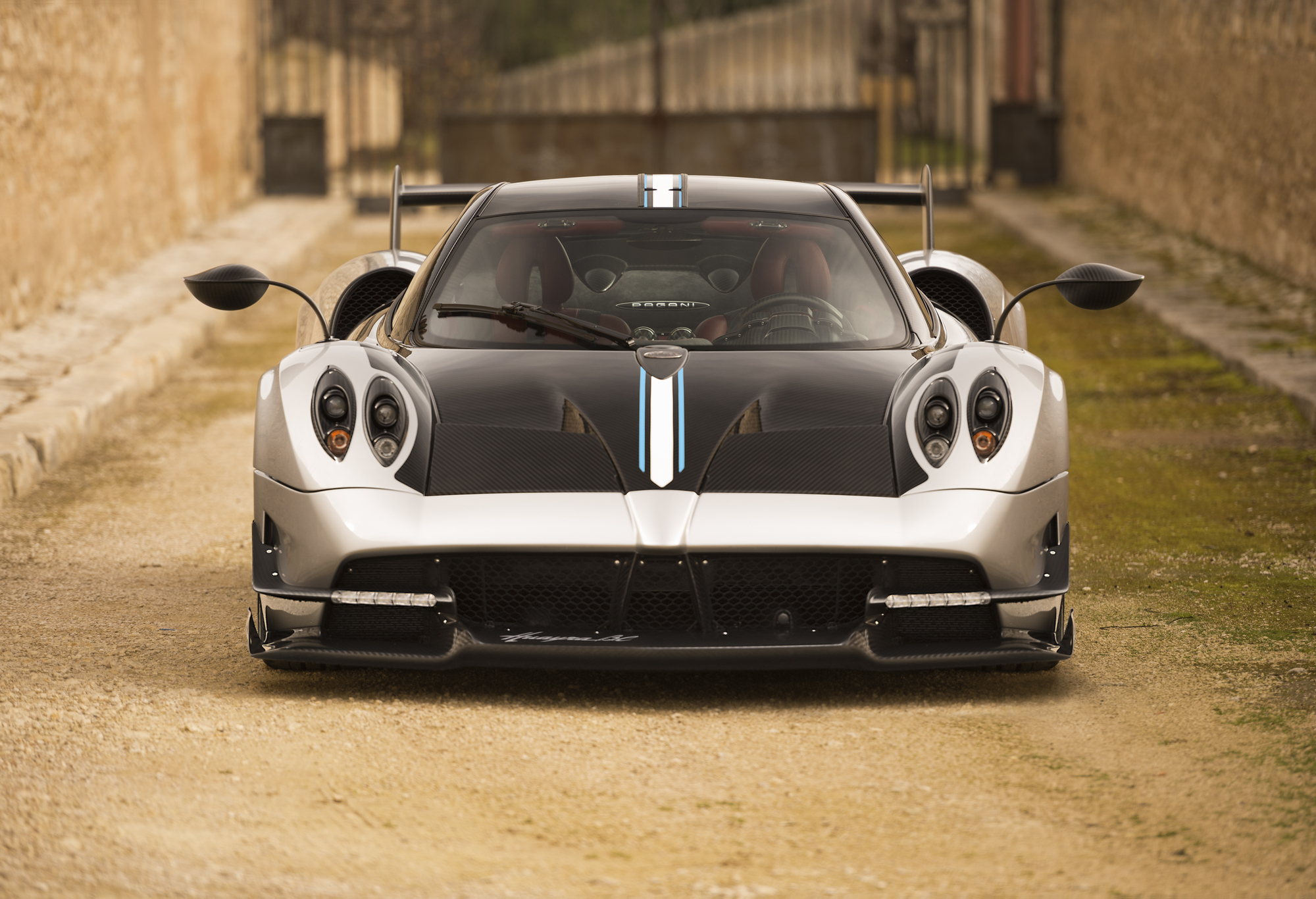 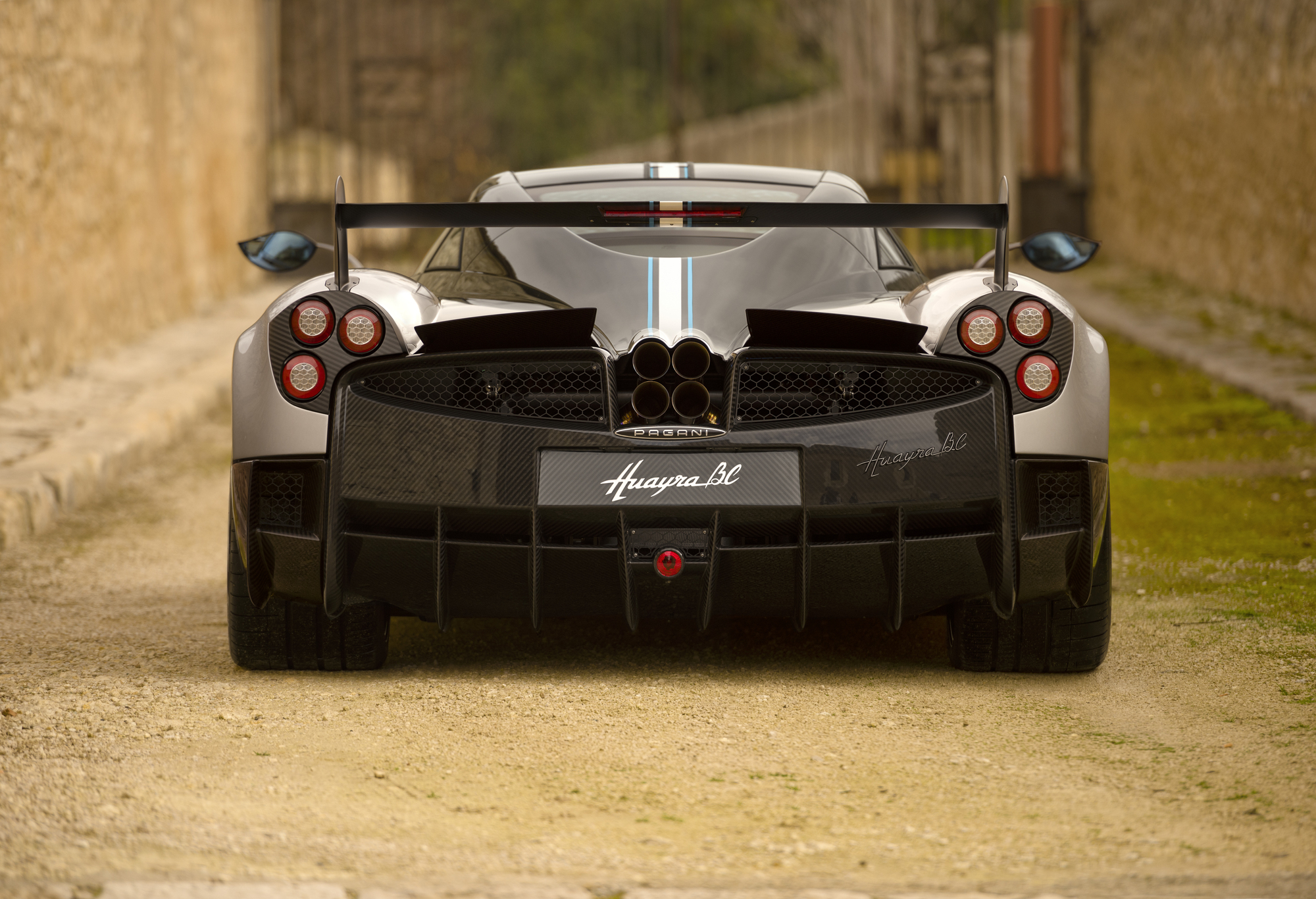 This not just a “restyling” of the Huayra, but a product that includes innovative changes in every part of the vehicle. It’s a car that has a completely different personality to that of the Huayra Coupé.

Conceived primarily as road going car that will give the maximum exhilaration and performance during track days and special events, the Huayra BC has been inspired by its “track focused” predecessors: the Pagani Zonda R and the Zonda Cinque. The Huayra BC is powered by a V12 Bi-Turbo engine developed by Mercedes AMG exclusively for Pagani. The engine unleashes more than 750 horsepower, and is approved CARB and EU6.

The Huayra BC features a 7-speed AMT (Automated Manual Transmission) developed from scratch and represents a new benchmark in this transmission technology. The gearbox, developed and manufactured by Xtrac, features a new electro-hydraulic actuation system and new carbon fibre synchronizers, designed to increase the precision of gear engagement and further reduce gearshift times. The clutch control program has also been heavily revised, allowing greater accuracy, despite the increased torque of the engine. 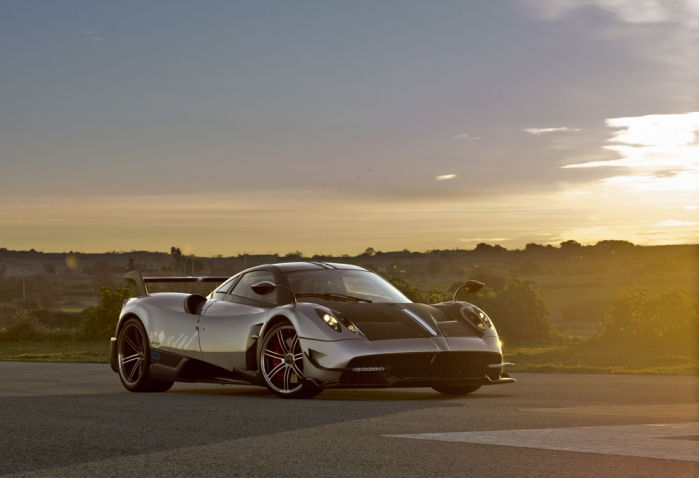 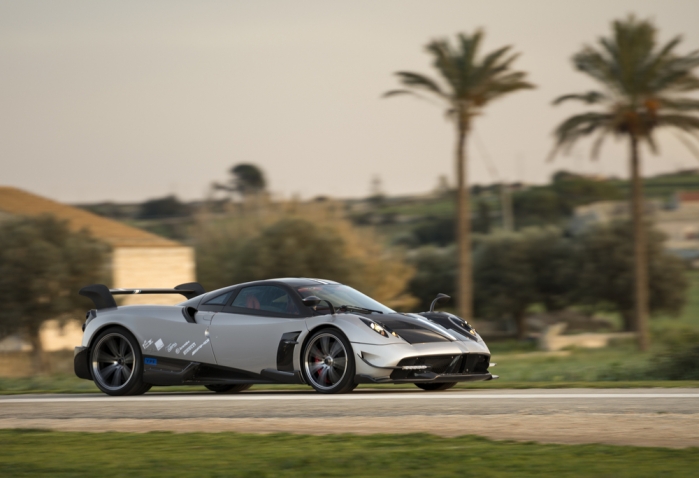 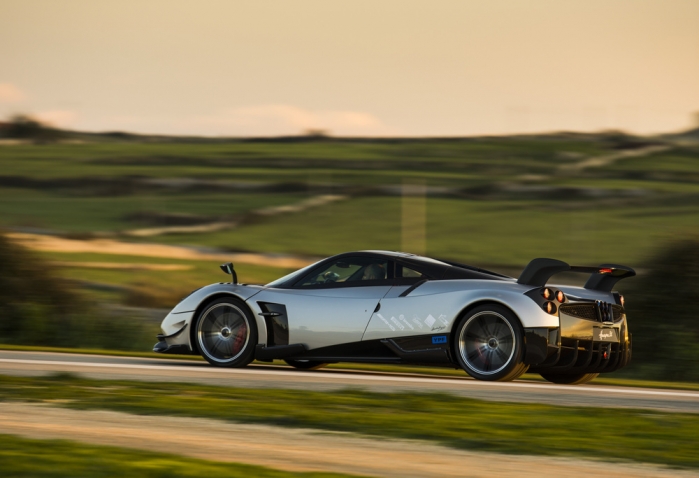 Like all the Pagani, the Huayra BC exists in limited numbers. Each specimen was customised on request 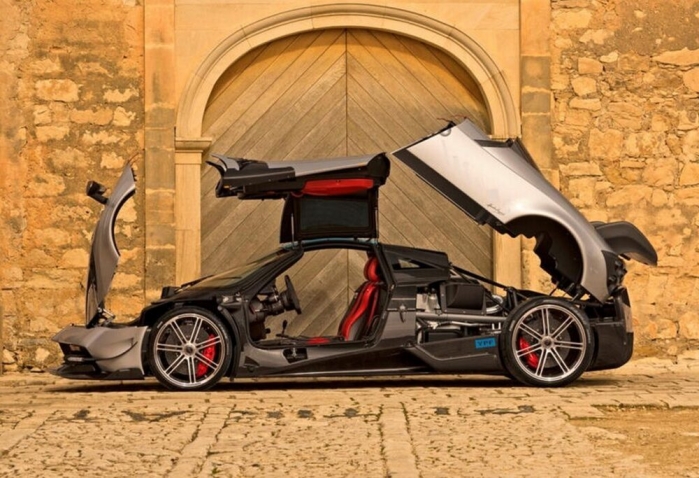 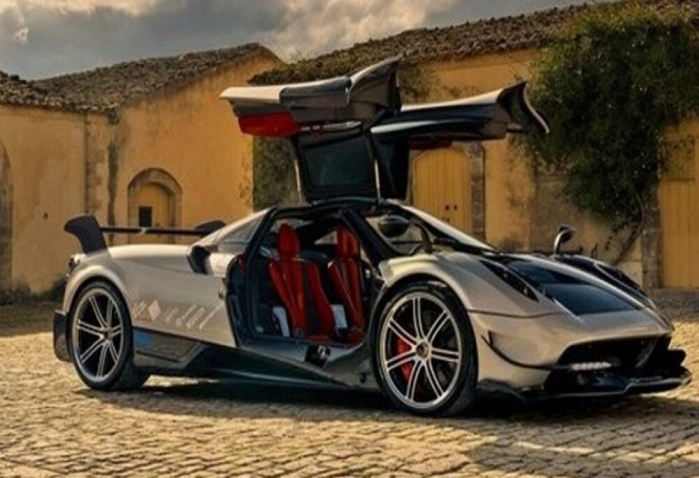 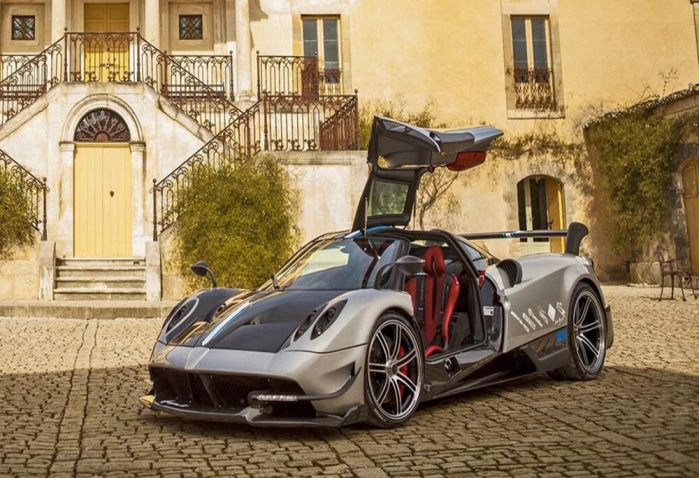 The Pagani Huayra BC in numbers